Postage is one of our biggest expenses. Why not send a book of stamps or two to POB 40799 SF, CA 94140 next time you're at the post office? help out 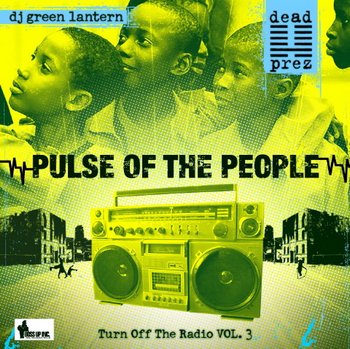